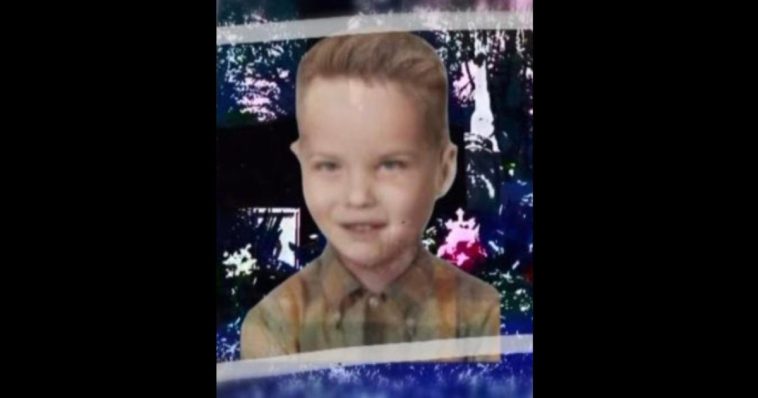 After six decades, the young victim of a terrible murder will finally be identified after Philadelphia police made a huge breakthrough in the case.

According to WCAU-TV, the slain boy’s identity had been a mystery ever since he was discovered in a box, naked and terribly beaten, in Philadelphia’s Fox Chase neighborhood.

According to Bill Fleisher of the Vidocq Society, the case is “the longest continuously investigated homicide in the history of the Philadelphia Police Department.” The Vidocq Society is made up of former law enforcement and forensic experts who seek to solve cold cases, according to WCAU.

On Wednesday, police confirmed that the boy had finally been identified and his birth certificate had been found thanks to DNA evidence and genealogy databases.

Officials will announce the child’s name next week at a news conference.

Last year, police Capt. Jason Smith confirmed that investigators were on the brink of cracking the case. He added that identifying the boy was only the beginning. 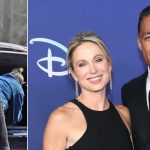 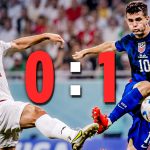