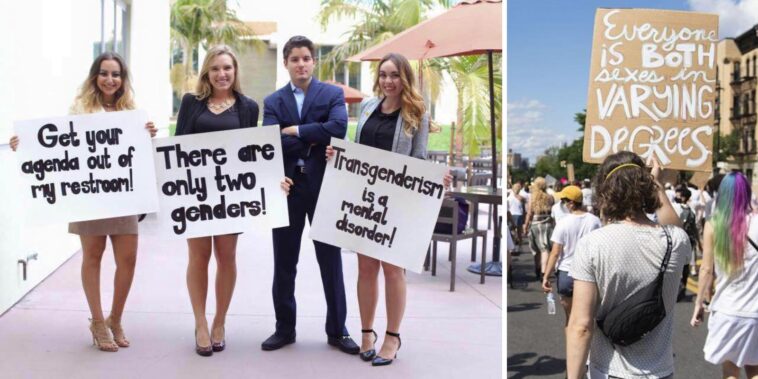 A new survey out from Rasmussen found that a majority of Americans believe that there are only “two genders.” The poll asked, “Do you agree or disagree with this statement: There are two genders, male and female?” Of the 75 percent who agree with the statement, 63 percent of those polled “strongly agreed.”

Wealthy Americans who earn in excess of $200,000 per year were most likely to disagree with the idea that there are only two genders. 18 percent of all Americans disagreed with the statement, according to Rasmussen. 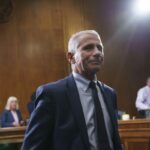 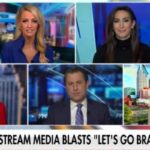