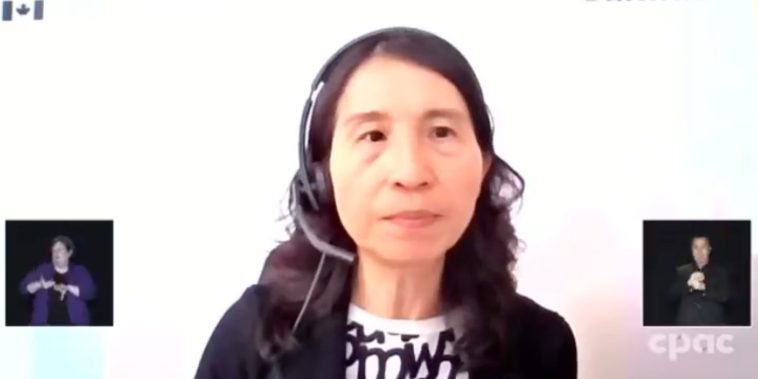 She revealed that while the infection is not exclusive to any one group, the virus has disproportionately impacted gay men.

“In Canada as of July the 26th,” Tam began, “a total of 745 confirmed cases of MonkeyPox have been reported nationally.”

Quebec has been the hardest hit, with 346 cases, followed by Ontario with 326. Alberta recorded twelve, BC eight, Saskatchewan two, and the Yukon one.

“Among cases for whom additional information is available,” Tam continued, “over 99 percent are male, and the median age was thirty-six years.” 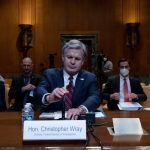 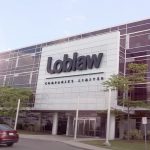