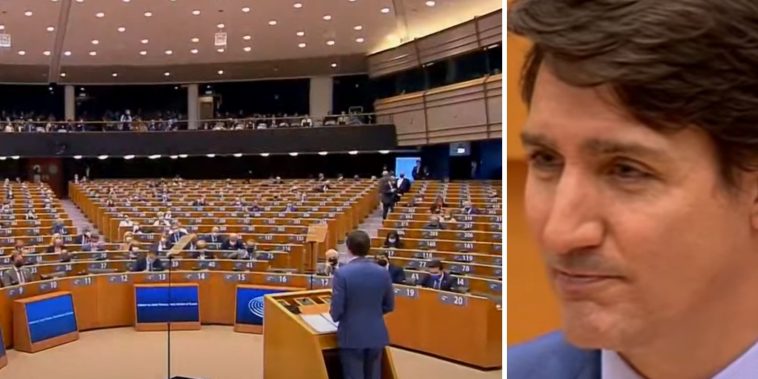 Prime Minister Justin Trudeau had trouble filling out the seats of European Parliament during his speech.

Video posted by Global News’s David Akin shows the majority of seats in Parliament empty. The Parliament seats 705 MEPs with Akin predicting that about 200 were filled.

“As [Justin Trudeau] enters the European Parliament, I count about 200 of the 705 MEPs are in their seats. Gallery however is packed,” tweeted Akin with the video.

The prime minister addressed the European Parliament in Brussels, Belgium during a two-day visit, where he will attend meetings of G7 and NATO leaders concerning the ongoing Russian invasion of Ukraine.

Trudeau specifically attacked the February Freedom Convoy protest in Ottawa, saying that leaders We’re seeing a rise in cynical populists who are trying to exploit” anxieties. 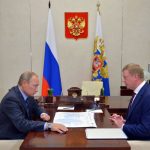 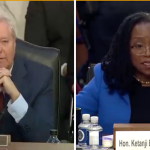