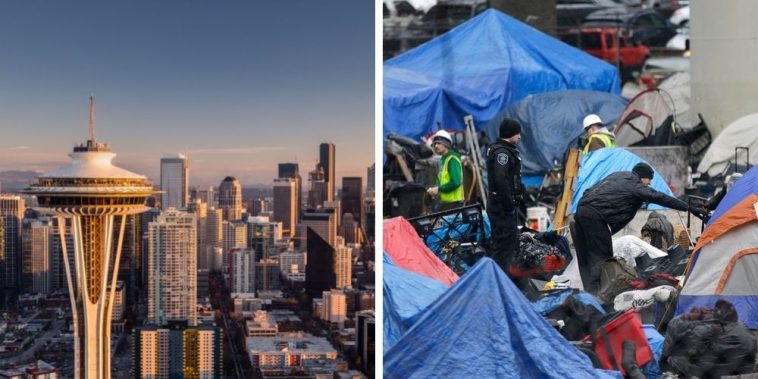 A new survey has revealed that two-thirds of Seattle voters have “actively considered” leaving the city due to ongoing safety concerns. The poll conducted by the Seattle Metropolitan Chamber of Commerce measured quality of life including homelessness, public safety, affordability, and downtown Seattle’s recovery.

The survey was the second installment of the Seattle Metro Chamber of Commerce’s  “The Index.” The first was conducted in August and revealed that Seattlites top concern was homelessness.

When asked about the issues facing the city that voters are most frustrated or concerned about, the number of voters citing crime/drugs/public safety grew by 17 points since Index 1 in August 2021, from 28 to 46 percent. 73 percent of residents said their neighborhoods are less safe than they were two years ago.

67 percent of voters polled said they had actively considered moving out of Seattle, citing the expensive cost of living and cost of housing in the city, as well as public safety.

91 percent of Seattle voters say downtown Seattle cannot fully recover until the homelessness crisis and public safety problems are addressed, with an increasing number of voters saying they would not feel safe visiting downtown during the day and at night. The majority of voters increased that said they will visit downtown less often for non-work activities since the August 2021 Index. 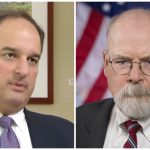 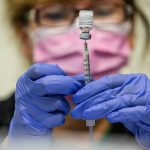