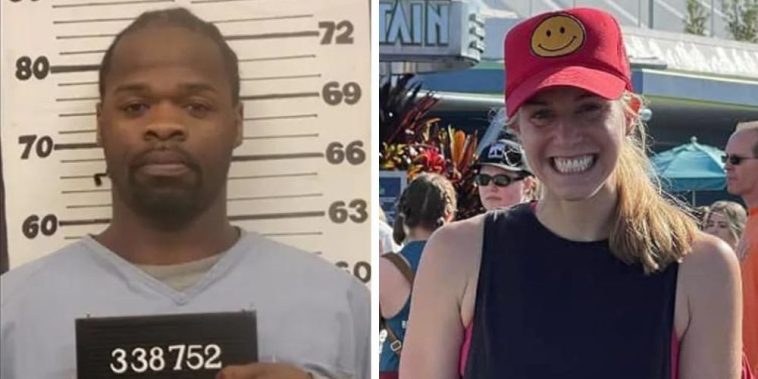 38-year-old Cleotha Abston was arrested and charged Saturday for the abduction of Eliza Fletcher, a mother of two, who went missing on Friday in Memphis, Tennessee.

Fox News reports that Abston’s charge is “especially aggravated kidnapping and tampering” and his bond was set at $500,000 on Sunday. Abston could be released on his own recognizance if he, or someone on his behalf, posts $50,000 in bail.

Abston, who was recently released from prison for a 2000 kidnapping, has yet to reveal where Fletcher is or what he did to her. The affidavit said that blood was found inside of Abston’s vehicle indicating that Fletcher had suffered a “serious injury.”

Fletcher was last seen at around 4:20 am on Friday while she was jogging in Memphis. Police say that a man approached her, and after a struggle, Abston forced her inside of his SUV, a GMC Terrain. Fletcher is a kindergarten teacher and the heiress to Orgill hardware company, which her grandfather built up into a global brand over decades. At 7:45 am Fletcher was reported missing by her husband and the University of Memphis.

Surveillance footage has been recovered that showed the entirety of Fletcher’s abduction. 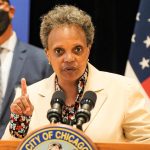 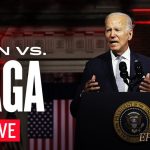