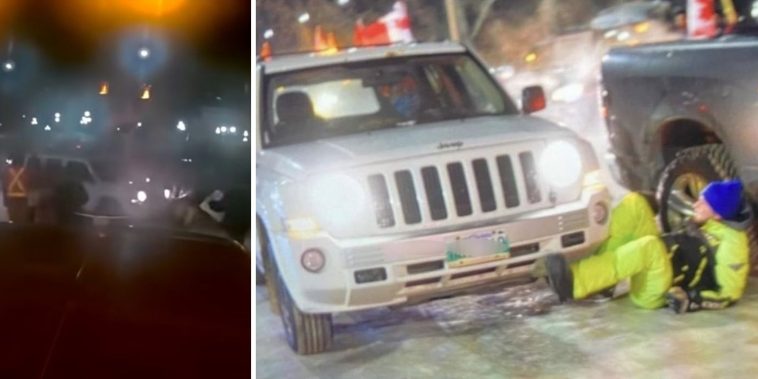 A driver accused of hitting four Freedom Convoy protestors Friday night in Winnipeg is facing numerous charges including assault with a weapon.

The suspect is in police custody after four victims supporting the trucker rally were injured in an apparent hit-and-run outside the Manitoba Legislature.

Police said a Jeep Patriot had driven through a group of protestors that were part of the Freedom Convoy protest outside the Manitoba Legislative Building.

Winnipeg police responded to reports of a collision near Broadway and Memorial Boulevard. Four men were hit by the vehicle, which then sped west down Portage Avenue, according to authorities. Investigators said that witnesses reported the light-coloured SUV was driving fast through red lights after the incident. 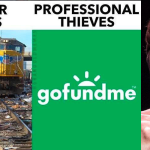 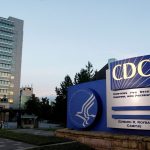