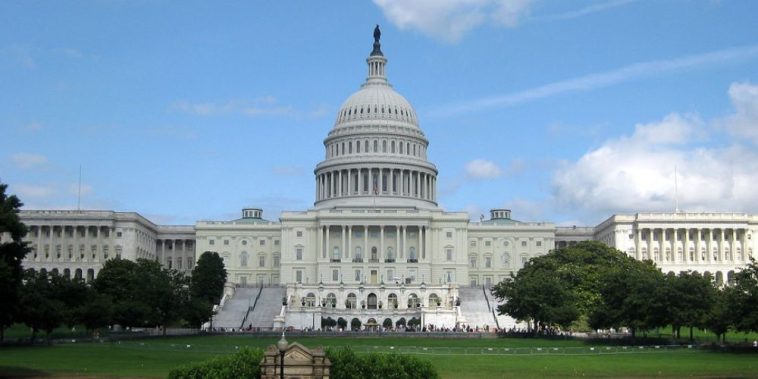 A man has been reported deceased after he drove his car into a Capitol Hill barricade in Washington, DC early Sunday morning, set his car on fire, shot a gun into the air and, as police approached, fatally shot himself.

The US Capitol Police posted a statement on Twitter which announced that they were investigating the car crash, gunshots, and the suicide which took place at the East Capitol Street and Second Street portion of the barricade.

According to WTOP, the man has been identified as Richard A. York III, 29, from Delaware.

The incident happened at around 4 am, when York crashed his vehicle into the Capitol barricade on East Capitol Street, located between the Supreme Court and Library of Congress. 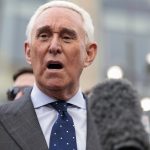 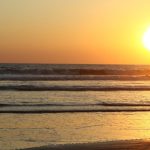