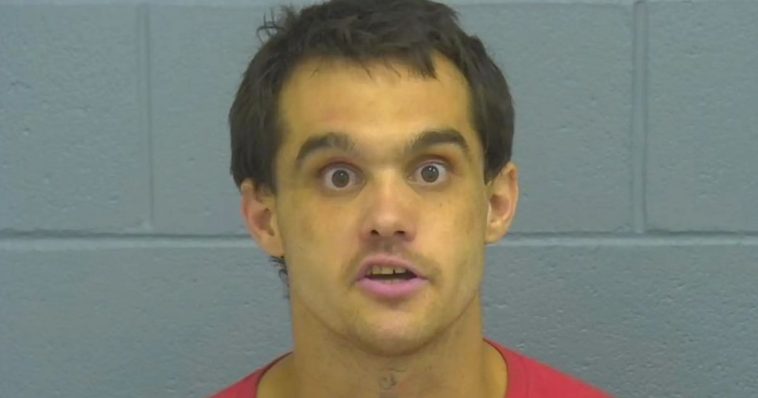 It’s never good to be so bent on proving a point that a person actually breaks the law.

Nevertheless, that seems to be the motive for a unique bank robbery this past summer, according to the Kansas City Star.

Thirty-year-old Michael C. Loyd of Springfield, Missouri, had a hearing on Nov. 17 and pleaded guilty before U.S. Chief Magistrate Judge David P. Rush, according to a news release from the U.S. Attorney’s Office Western District of Missouri.

The charge against Loyd was one count of bank robbery. He admitted to stealing $754 from a Bank of America in Springfield, the release stated.

Loyd later said he wanted to “prove a point” to his girlfriend, with whom he’d had an argument, according to authorities. The point was not specified, but Loyd used an untraditional demand note at the bank, news reports said.

Citing officials, the Star reported that Loyd handed a note to the bank teller that was written on the back of his birth certificate while he was wearing an ankle monitor because of a previous offense.

According to the U.S. Attorney’s Office release, the words written on the note were, “Give your money now. Don’t say anything. I have a partner outside.” 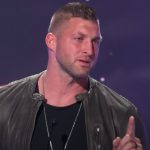 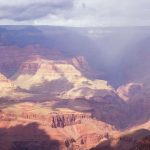