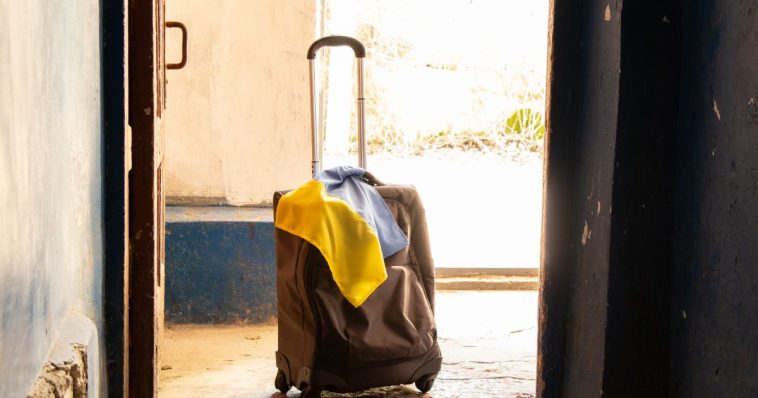 A Belgian family wanted to offer their house to a refugee family displaced by the war in Ukraine, but instead has lived through a nightmare.

According to the Belgium news website Ninofmedia Sven De Strijcker and Evy De Koninck of Ninove began with the best of intentions.

“We had offered a place for a woman with two children. We were assigned a family in June 2022. When we went to pick them up at the OCMW in Ninove, it turned out to be a pregnant woman, her husband and three children. That was the first problem, but not insurmountable,” De Strijcker said, using the acronym for Belgium’s Public Center for Social Welfare.

According to the website 7sur7, the family was not among the refugees from cosmopolitan urban centers such as Kyiv.

“We quickly noticed that this was no ordinary Ukrainian family. Two weeks later, the CPAS told us that they were Roma gypsies,” De Strijcker said.

The result was that the refugee family did not know how to use modern conveniences, such as a washing machine, dryer, or oven.  The mother of the children was washing clothes in the tub.

Within a few weeks, the house — in which the couple was no longer living — had been transformed. 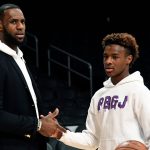 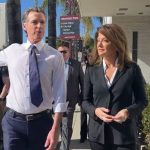