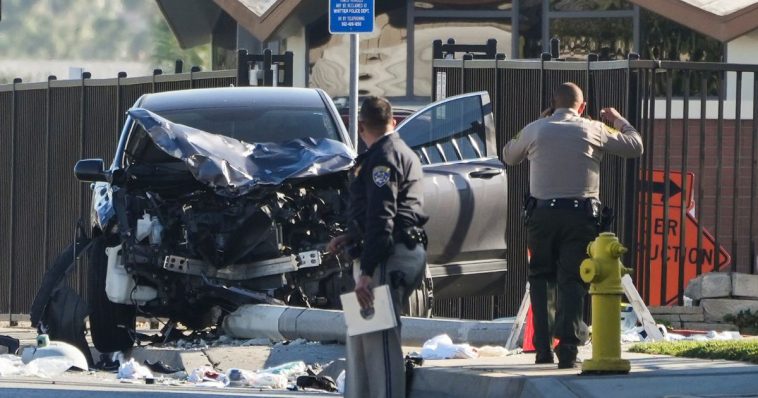 The 22-year-old man accused of driving an SUV through a crowd of more than 20 police recruits in Whittier, California, on Wednesday morning was released from jail on Thursday night.

Nicholas Gutierrez was arrested after he allegedly drove down a road in the wrong direction and crashed into a group of recruits from multiple law enforcement agencies in what Los Angeles County Sheriff Alex Villanueva called “a horrific accident,” CNN reported.

Five recruits were critically hurt, while four were moderately injured and sixteen sustained minor injuries, according to KTTV-TV.

The Sheriff’s Department must usually give the district attorney a case within 48 hours of arresting a suspect, Deputy Deanna Mares told CNN. Gutierrez was released to give investigators additional time to collect evidence for charges, according to a department spokesperson.

“It’s not like they arrested the wrong suspect,” Mares said.

Villanueva stated in a Wednesday news conference that the driver had not seemed impaired and registered zero in a Breathalyzer test after the crash, which left no visible skid marks at the site, CNN reported.

Gutierrez’s lawyer, Alexandra Kazarian, told KABC-TV on Thursday that she had “no doubt that an in-depth investigation will confirm that Nicholas is a hard working young man who holds no animosity towards law enforcement, and this was an absolutely tragic accident.” 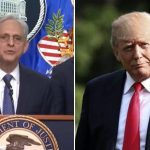 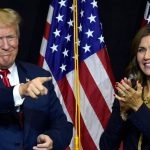