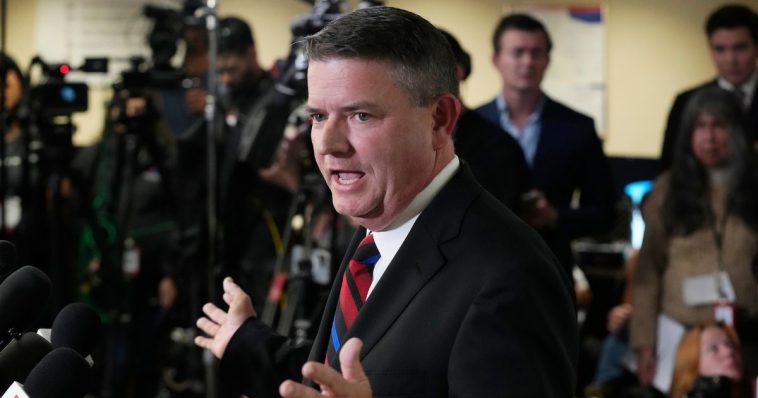 Maricopa County, Arizona, found itself at the center of controversy on Election Day.

Residents were being turned away from voting locations, while others had to wait in incredibly long lines, with wait times reportedly reaching several hours in some cases. The Western Journal received over 20 exclusive videos featuring Arizona voters explaining the many difficulties they encountered while trying to vote.

This was because, according to election officials, 20 percent of voting locations across the entire county had malfunctioning vote tabulators.

According to multiple sources, those officials undersold the extent of the problem. In subsequent reporting, both The Washington Post and  KNTX-TV were told that 70 locations, over 30 percent, suffered issues with tabulators.

Rasmussen Reports later said even that reporting was an underestimate, claiming the actual number of voting locations with faulty machines on Election Day was 48 percent.

On the same day, one of those election officials, Maricopa County Board of Supervisors Chairman Bill Gates, disappeared. 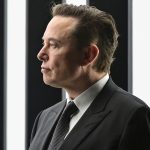 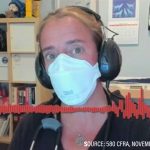