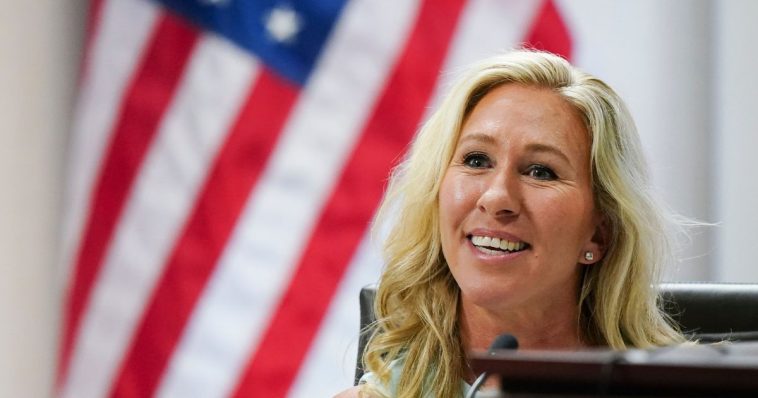 Georgia Congresswoman Marjorie Taylor Greene set social media ablaze this week when she summed up her thoughts on the Nov. 8 midterm elections with a three-word phrase: “slowly stolen election.”

Greene, one of Washington D.C.’s most noteworthy MAGA politicians, handily won her own bid for re-election.

But like many Republican leaders and voters alike, she also appears to have questions about other races across the nation that have yet to be decided as vote counting continues, and America settles into its new identity as the most technologically advanced and democratic nation in the history of mankind that still somehow can’t find out the results of a simple election nearly a week after ballots are cast.

Greene was ostensibly testing the limits of Twitter’s new ownership when she asked, “Are we allowed to say ‘slowly stolen election’ on Twitter now?”

Whether or not you agree with Greene, it’s impossible to deny that she is saying what a lot of Americans are thinking right now, as the nation continues to reel from the results of Tuesday’s election.

In Arizona, rising MAGA star Kari Lake who has yet to hear the results of her bid against Democrat and current state Secretary of State Katie Hobbs for governor, has blasted ongoing issues with voter tabulation that for millions of Americans ring all too similar to the 2020 election debacle. 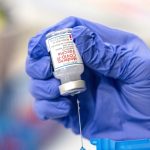 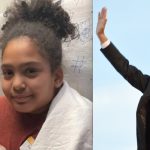