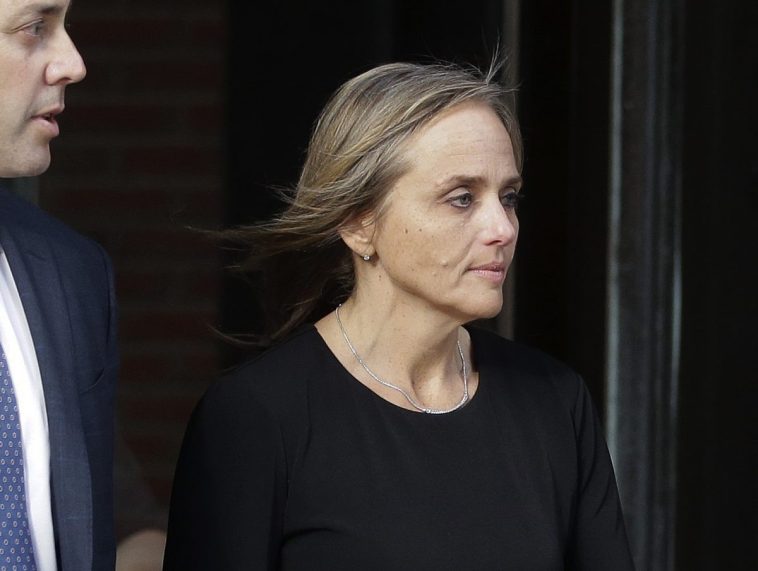 A Massachusetts judge may face prosecution after a federal appeals court on Monday declined to dismiss a case that accuses her of blocking the arrest of an illegal immigrant.

In a criminal case filed during the Trump administration, Newton District Court Judge Shelley Joseph is accused of impeding a federal immigration arrest of a defendant in her courtroom in 2018. Court papers say the judge blocked a U.S. Immigration and Customs Enforcement (ICE) agent from detaining a man that left through a rear door.

Her lawyers sought to argue that she enjoyed immunity as a judge to allow the illegal immigrant to leave the courtroom, and that the prosecution was unconstitutional.

However, the First U.S. Circuit Court of Appeals in Boston on Monday rejected an appeal to dismiss the case, saying it was “premature.” The three-judge panel said that absent an explicit statutory or constitutional right to avoid trial, she and her courtroom deputy, Wesley MacGregor, would need to face a jury first. 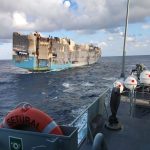 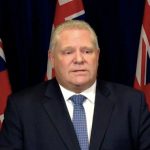