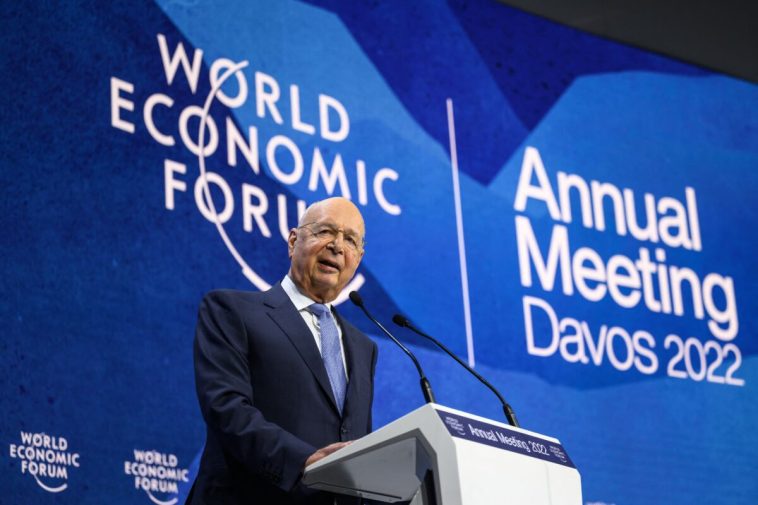 Private jet use during Davos meetings in May 2022 pushed up carbon emissions by four times, with event participants coming under criticism for pushing the climate change agenda on one hand while not undertaking any actions to rein in their own excessive emissions.

During the World Economic Forum (WEF) meeting in Davos between May 22–26, 2022, 1,040 private jets flew in and out of airports serving Davos, according to a Jan. 13 report by Greenpeace. This caused carbon dioxide emissions from private jets to be four times greater than when compared to an average week.

The number of jets coming in and going out of Davos had doubled during the week, resulting in 9,700 tons of CO2 emissions, which is equivalent to roughly 350,000 average cars. The majority of these jets are attributed to private flights undertaken by participants for the WEF meeting.

Klara Maria Schenk, a transport campaigner for Greenpeace’s European mobility campaign, called the private jet use at Davos a “distasteful masterclass of hypocrisy” given that WEF claims to be committed to the Paris Climate Target of keeping the climate warming to 1.5 degrees Celsius. 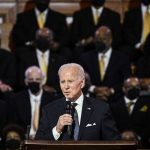 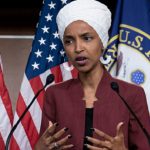