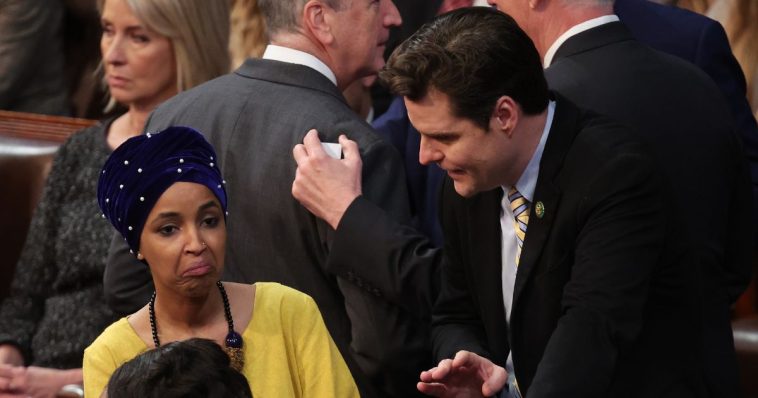 Florida Republican Rep. Matt Gaetz offered his take on the discovery of unclassified documents by President Joe Biden’s lawyers in an office at the Penn-Biden Center he had used after leaving the White House in 2017, in the garage of his Wilmington, Delaware, residence, and inside the home.

He told Fox News Digital on Wednesday, “There’s an element to this that feels like the Democrats are taking out Joe Biden.”

“I don’t know that that’s the case, but I don’t know that it’s not,” Gaetz said. “But just as Joe Biden is hardening the cement around his decision to run for president again, they start looking for what classified documents might have been tucked away eight years ago.”

We learned last week that the first batch had been found on Nov. 2 and the second batch on Dec. 20, according to a timeline published by the Associated Press. And at least one additional classified document turned up inside the residence last week.

Before we knew it, Attorney General Merrick Garland had appointed a special counsel to take over the investigation from U.S. Attorney for the Northern District of Illinois John Lausch Jr.

Gaetz continued, “I mean, there’s an element of this where it’s Joe Biden’s lawyer who turns this information over, it’s Joe Biden’s own Justice Department that’s appointed a special counsel to investigate him — maybe the Democrats have realized that Joe Biden is not useful to them anymore, and they just as soon toss him out and get a younger crop of candidates engaged in the next presidential race.”

He pointed to reports that unnamed Chinese nationals had made significant donations to the University of Pennsylvania, the sponsor of the Penn Biden Center, and worried about a potential connection. In April 2022, The New York Post reported that Chinese donations to the university totaled $54 million. 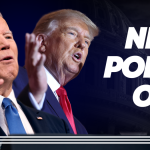 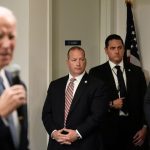