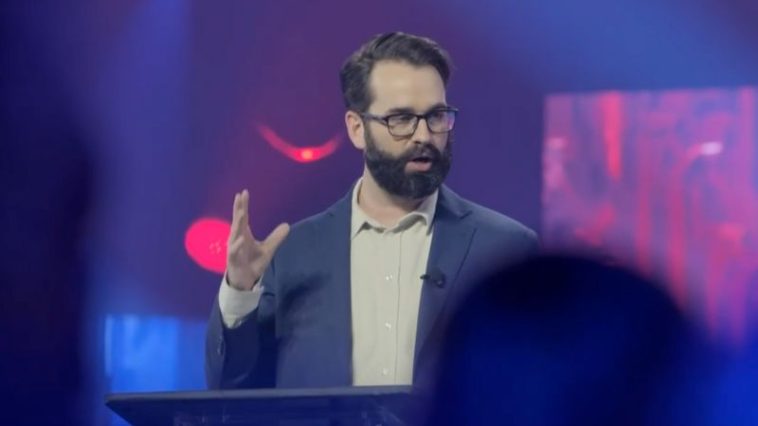 Addressing the crowd at Turning Point USA’s Americafest on Saturday, the Daily Wire’s Matt Walsh spoke about the importance of truth in today’s world.

Walsh began by discussing the spread of “progressive” ideology, stating that these ideas progress like “cancer progresses,” rather than the progression of society.

“So what about us? Well, we call ourselves conservatives. And it’s almost a cliche now to ask this question, but what are we conserving exactly? Well, we are tasked with conserving all that is under attack: history, tradition, the family, liberty, Western civilization itself,” said Walsh.

“And underneath all of that is something even more fundamental, the most fundamental thing of all, which is truth.”

“Our first and foremost job right now is to fight for, defend, and promote truth, because truth itself is under attack in a way that we have never seen before in the history of the human race. There is a war being waged on reality, and that is where we must be primarily engaged.”

Walsh continued on to say that “we are arguing not just for propositions that happened to be true, but for truth as a concept, for the very existence of truth. 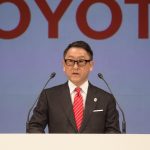 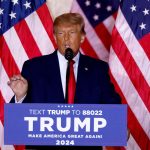