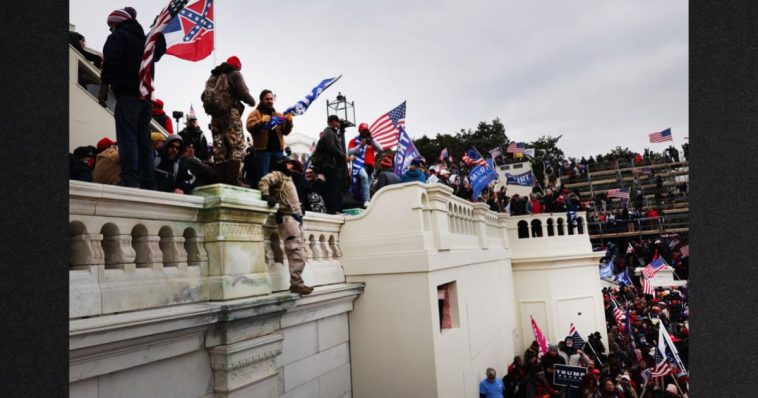 Supporters of former President Donald Trump stormed the Capitol building, delaying the final certification of the votes of the Electoral College for several hours. Then-House Speaker Nancy Pelosi blocked Republican Reps. Jim Jordan of Ohio and Jim Banks of Indiana from serving on the Jan. 6 select committee and later appointed two Trump critics, Republican Reps. Liz Cheney of Wyoming and Adam Kinzinger of Illinois, to serve on the panel.

“Well, yeah. After two full years, after a highly publicized and highly politicized congressional committee, after endless grandstanding in the media, after unprecedented political crackdowns, after nearly 1,000 arrests, after all of that: Americans, yes they do, have a right to know what actually happened on Jan. 6,” Carlson, an honorary member of the Daily Caller News Foundation’s board, said. “That’s what Kevin McCarthy said. Who could argue otherwise? What is the counter argument?”

Carlson noted that some federal prosecutors were claiming that releasing the footage would pose a threat to national security. Rather, he argued that some of the video would show law enforcement officers allowing people to enter the Capitol, citing a brief filed in federal court.

“’You can’t know whether the Capitol’s surveillance cameras pan, tilt or zoom — and if you do know, America is in peril.’ It’s completely absurd. Every human movement in the United States Capitol is recorded by cameras, and you already knew that because the same is true in virtually every public building in the Western hemisphere,” Carlson said. “That is not a secret. That, of course, is not the secret the Democrats fear you might learn if you saw the tape.”

“They are probably a lot more concerned about whether you will discover how many law enforcement agents actively helped Jan. 6 protesters enter the building that day,” Carlson continued. “Some of them definitely did, we know that for a fact because we have the tape.” 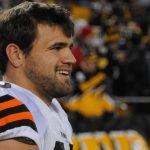 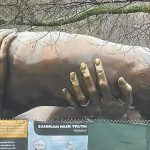