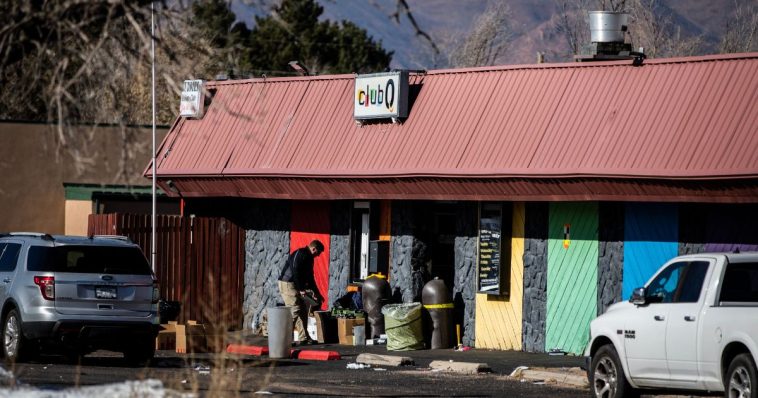 If lawyers for accused 22-year-old Colorado Springs shooter Anderson Lee Aldrich are to be believed, the narrative on the mass killing at gay nightspot Club Q is about to change in a major way.

Not because they have exculpatory evidence that lets Aldrich off the hook. In fact, what we know seems pretty damning: Aldrich was allegedly tackled in the midst of the shooting at Club Q on Saturday by two patrons, one of whom was an Army vet. Five people were killed and 17 were wounded in the shooting, and Aldrich faces murder and hate-crime charges, according to Axios.

It’s the hate-crime aspect that the media has seized upon, however.

Without any evidence, pundits have claimed Aldrich was a religious extremist (while he was once a member of the Church of Jesus Christ of Latter-Day Saints, the church says he hadn’t been a practicing Mormon in over a decade) or motivated by conservative politicians or commentators (despite no compelling reason to believe that he was indoctrinated by the right, a former FBI assistant director said both Colorado GOP Rep. Lauren Boebert and Fox News host Tucker Carlson “should face civil consequences” at trial, according to Fox News).

So, what to make of the fact that, according to his lawyers, Aldrich believes himself to be nonbinary and goes by the pronouns “they/them”?

That news was broken by The New York Times’ Nicholas Bogel-Burroughs, who reported Tuesday night that Aldrich’s public defenders referred to him as “Mx. Anderson Aldrich” in papers and said “[t]hey use they/them pronouns, and for the purposes of all formal filings, will be addressed as Mx. Aldrich.” 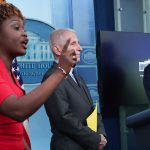 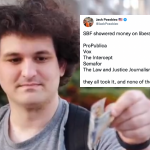