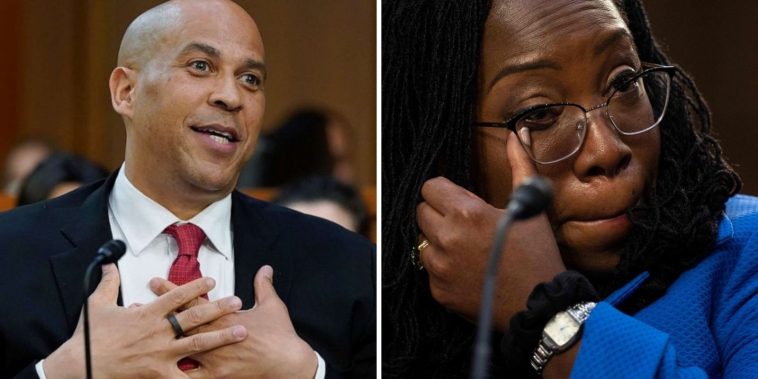 “You did not get there because of some left-wing agenda,” Booker said. “You didn’t get here because of some ‘dark money’ groups. You got here how every black woman in America who’s gotten anywhere has done, by being, like Ginger Rogers said, ‘I did everything Fred Astaire did but backwards in heels.'”

Jackson reached for tissues at several points to wipe away tears during his tribute. Booker told Jackson, “It’s not gonna stop. They’re gonna accuse you of this and that. But don’t worry, my sister, don’t worry. God has got you. And how do I know that? Because you’re here and I know what it has taken for you to sit in that seat.”

This is the same senator who during the confirmation hearings for then-SCOTUS nominee Brett Kavanaugh in 2018 was praised by the mainstream media for pledging to release confidential emails allegedly sent by Kavanaugh.

Booker said at the time of Kavanaugh’s confirmation hearings: “This is about the closest I’ll probably ever have in my life to an ‘I am Spartacus’ moment.” 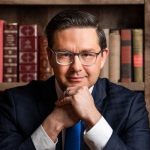 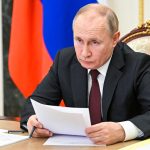