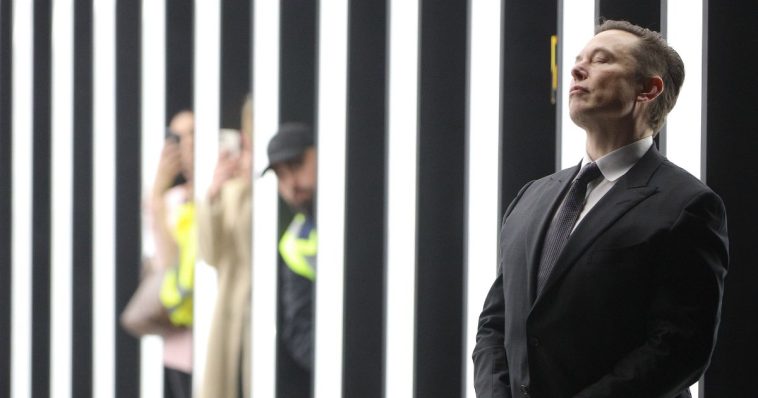 It didn’t take long for left-leaning media outlets to swarm on the developing story regarding the Twitter poll Elon Musk published in which he allowed the social media platform’s users to vote on whether or not he should remain as Twitter’s CEO.

On Tuesday, CNBC ran a story titled “Elon Musk actively searching for a new Twitter CEO, sources say,” and other media outlets parroted the story, almost as if they’d had the story of the decade.

The CNBC story was shared across Twitter, and in one particular share by a person called Sawyer Merrit, Musk responded most hilariously by simply replying with two laughing emojis.

Musk’s reaction was based on commentary from others who pointed out that CNBC’s “sources” was not the origin of the inevitability that Musk would eventually seek another person to lead the social media company after he purchased it for $44 billion earlier this year.

It’s well-documented that Musk will eventually hand the reigns to a worthy leader.

The Wall Street Journal had it in November, quoting Musk’s testimony during a previous trial regarding his compensation package at electric vehicle company Tesla. 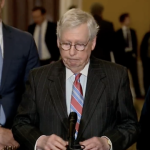 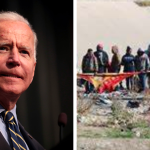