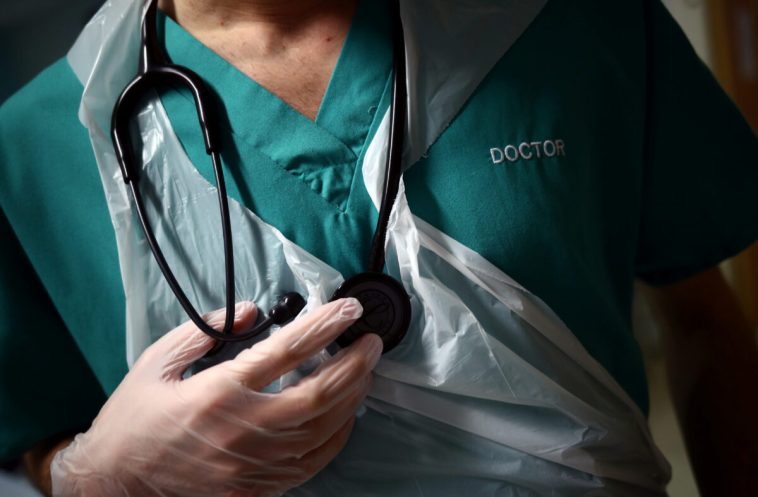 The letters sent by medical boards to physicians threatening to revoke their certifications contain vague language and don’t allege any specific falsehoods, a lawyer who sued the boards says.

“The letters generally allege misinformation … but they’re not specific. They don’t specifically identify anything that’s false that anyone has been saying. There’s no evidence of any falsehood,” Andy Schlafly, who is representing the Association of American Physicians and Surgeons in the legal case, said on EpochTV’s “The Nation Speaks.”

It’s “sort of general allegations,” he added, “and then it’s a demand that the physicians prove that they’re innocent.” 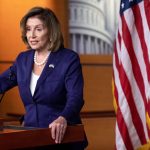 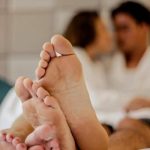