“If you want to see what a very frustrated and angry mayor looks like, you’re looking at him,” said Gelber, according to local media. “Our city is well past its endpoint. We can’t endure this anymore.”

Gelber announced that the new measures related to crowd control will be enforced for the remainder of the spring break period. The curfew will impact the area south of 23rd Street to South Pointe Drive, and from the Atlantic Ocean to Biscayne Bay, and it will run from 12 a.m. until 6 a.m. on Thursday, Friday, and Saturday, officials said. 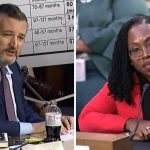 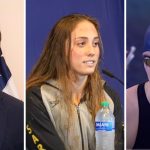