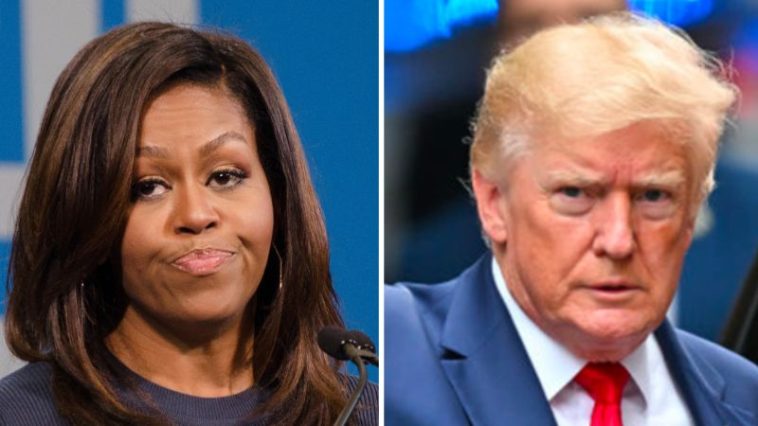 On Saturday, Michael Schellenberger tweeted out part four of the Twitter files which revealed that former First Lady Michelle Obama’s pressured Twitter to ban then President Donald Trump on January 7, 2021, a day before Twitter did it. After the Capitol riot on January 6, 2021, the outlet created a justification to ban the sitting president.

“Now is the time for Silicon Valley companies to stop enabling this monstrous behavior—and go even further than they have already by permanently banning this man from their platforms and putting in place policies to prevent their technologies from being used by the nation’s leaders to fuel insurrection,” Obama’s note to Twitter read.

In her message to Twitter, Obama falsely claimed that the BLM riots of 2020 were “peaceful protests.”

She wrote, “Seeing the gulf between the responses to yesterday’s riot and this summer’s peaceful protests and the larger movement for racial justice is so painful. It hurts.” 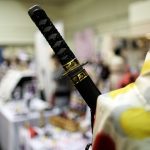 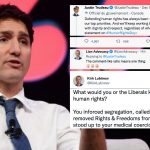