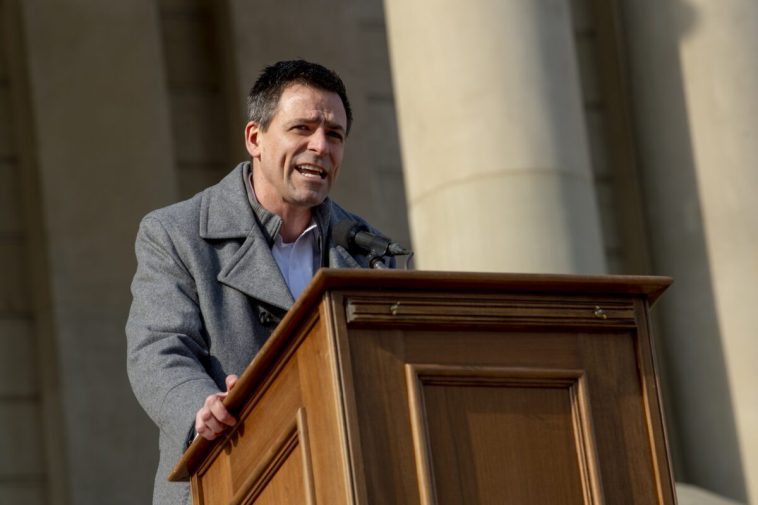 Michigan Republican candidate for governor Ryan Kelley will have to surrender his guns while he awaits trial on misdemeanor criminal charges in connection with the Jan. 6, 2021, U.S. Capitol breach, a judge ruled on June 16.

U.S. Magistrate Judge Robin Meriweather made the ruling even as Kelley’s attorney argued he needs to carry a concealed weapon for self-defense as he makes campaign appearances in Michigan, local media reported. The judge also said Kelley can’t leave the state while awaiting trial and must surrender his passport.

Kelley is “a bit of a high-profile candidate in Michigan” as recent polls showed that he was the front-runner among GOP gubernatorial candidates, his lawyer, Gary Springstead, said. Kelley, who has a license to carry a concealed weapon, “asked that he be permitted to carry his firearm for his own self-defense, during the campaign,” Springstead added. 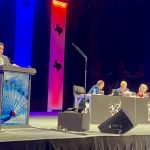 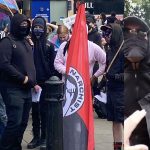