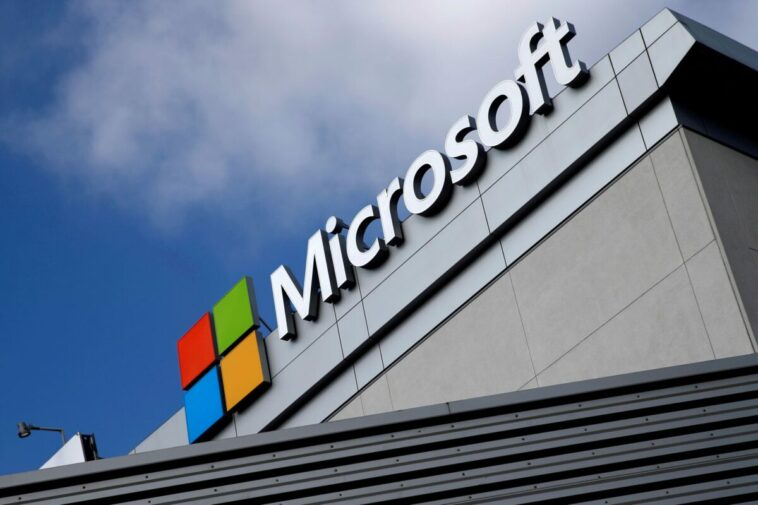 Microsoft seized a number of websites that were being used by a China-based hacking firm to carry out cyberattacks against organizations in the United States and 28 other countries around the world, the company announced on Monday.

In a news release, the technology corporation said that a federal court in Virginia had granted Microsoft’s Dec. 2 request to allow its Digital Crimes Unit to seize the U.S.-based websites, which were being run by a hacker group known as Nickel, APT15, orVixen Panda, and stop them from carrying out such attacks.

Microsoft said it has been tracking Nickel since 2016 and… 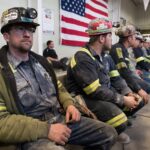 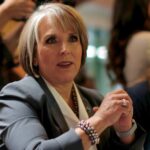