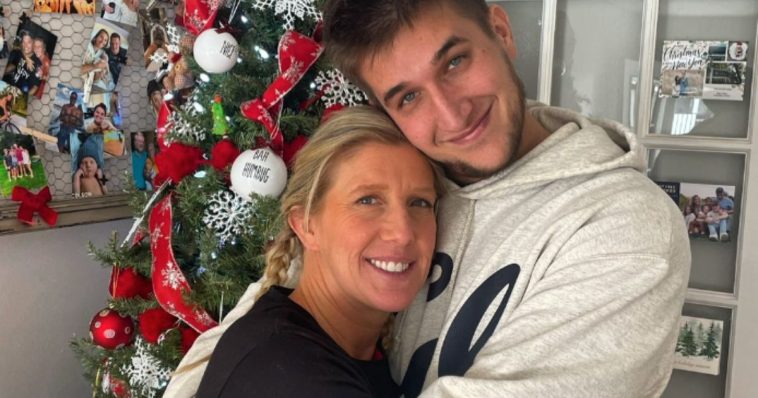 A school community is mourning after an Illinois physical education teacher died at her home on Jan. 8.

Mitchell described Frederick as an “important and vibrant member” of the school community in her letter, stating that she “will be dearly missed across all of Huntley [District 158].”

McHenry County Coroner Michael Rein shot down rumors that Frederick had died in a car accident, stating instead that she died at her home in Marengo, Illinois.

“There does not appear to be any foul play involved with her death or any community safety issue,” the coroner told the Lake & McHenry County Scanner of the death.

The cause of Frederick’s death is unclear. The teacher’s obituary states that she passed away peacefully. 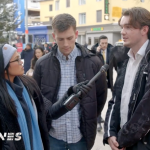 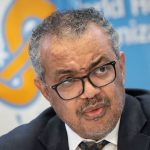