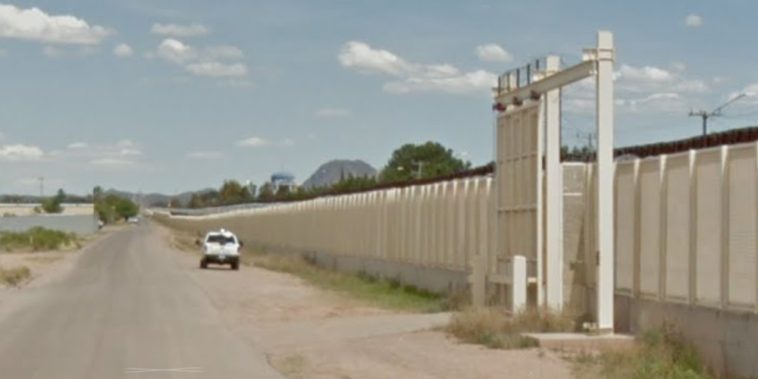 Border officials are investigating the death of a female Mexican migrant who earlier this week tried scaling a portion of the US border wall and got stuck in their climbing gear.

The woman climbed onto the top of the wall and “when attempting to maneuver down on the US side via a harness similar to rappelling, her foot/leg became entangled and she was trapped upside down for a significant amount of time,” the the Cochise County Sheriff’s Office said in a Facebook post Tuesday.

This part of the Arizona border has seen countless border-crossing incidents, and the state’s Attorney General Mark Brnovich visited earlier Friday to discuss how to hold the Biden administration accountable for their policy failings when it comes to this crisis.

According to the Associated Press, the deceased woman was a 32-year-old who tried crossing the border wall near the Douglas, Arizona, area. The cause of death was partially attributed to the victim hanging upside down for an extended period of time.

Per the local KVOA outlet, it happened around 11 am on Monday, and she was found by the evening. When agents finally located her it was too late, and the migrant was pronounced dead at the Cochise County hospital. 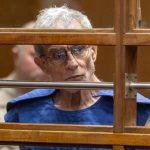 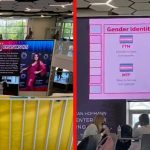