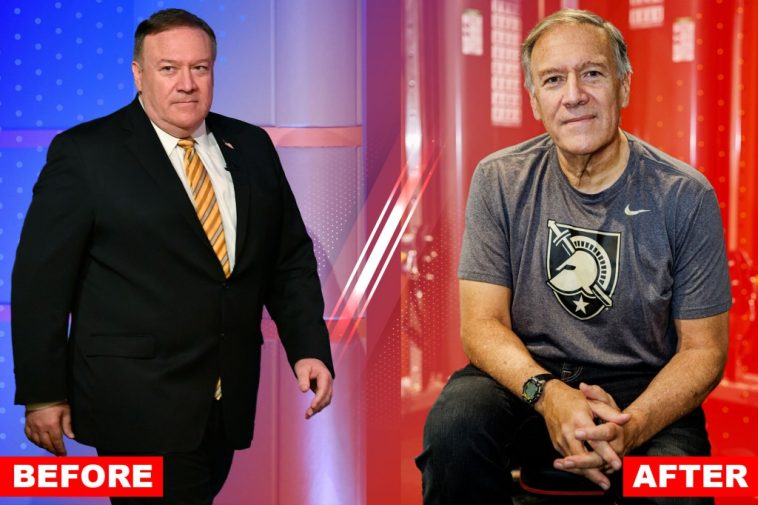 America isn’t just seeing less of Mike Pompeo because the Trump administration is no longer in the White House. We are seeing less of the former secretary of state because there is literally less of him — 90 pounds, to be exact.

The former director of the CIA has faced a lot of challenging situations in his long career, but he hesitates to talk about his weight loss because of a nagging fear he will put all the pounds he lost back on. But, in an exclusive interview with The Post, he revealed how he did it and why.

It all started on June 14, 2021, when Pompeo stepped on the scale and saw he was just pounds away from 300 for the first time in his life.

The next morning, he said, he woke up and told his wife, Susan: “Today is the day.”

“I started exercising, not every day, but nearly every day, and eating right and the weight just started to come off,” he said.

Pompeo, 58, said he invested in a home gym in his basement with some dumbbells and an elliptical machine, where The Post photographed him this week. “I tried to get down there five, six times a week and stay at it for a half-hour or so. And that was nothing scientific. There was no trainer, there was no dietician. It was just me.”

The weight started piling on when he was first elected to Congress as a representative for Kansas in 2010, Pompeo said.

“Although the truth is losing weight has been a lifetime struggle for me.”

To finally get healthy, Pompeo said, he had to be in the right frame of mind.

“For me it’s about getting it right and being sufficiently disciplined,” he said, a process he applied to all of the high-pressure positions he’s held in government but not to his own health until this year.

This is an excerpt from the New York Post. Continue reading here. 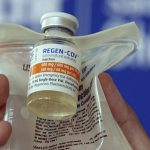 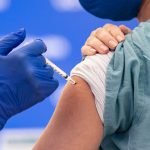