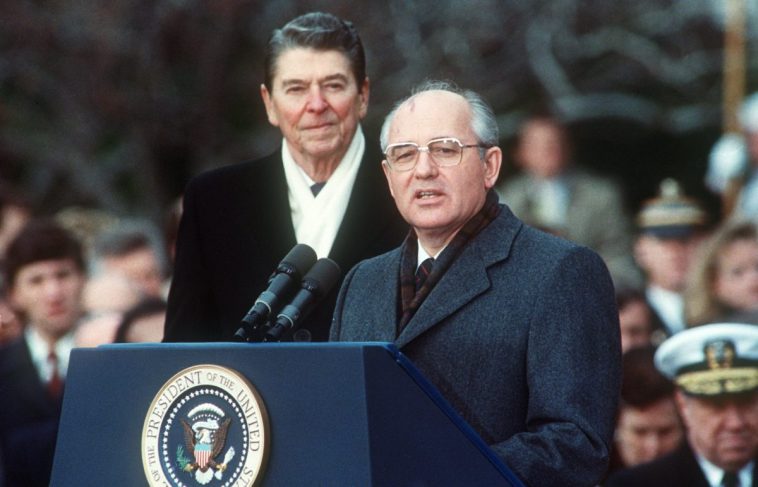 Former Soviet leader Mikhail Gorbachev, the final president of the communist country, has died at age 91, according to a hospital in a statement Tuesday.

Other circumstances surrounding his death have not yet been revealed. The nature of the illness was not disclosed.

Gorbachev spent decades working up the ranks of the Soviet Communist Party, becoming the country’s leader in 1985 when he was selected as the party’s general secretary. 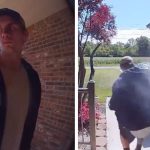 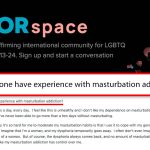