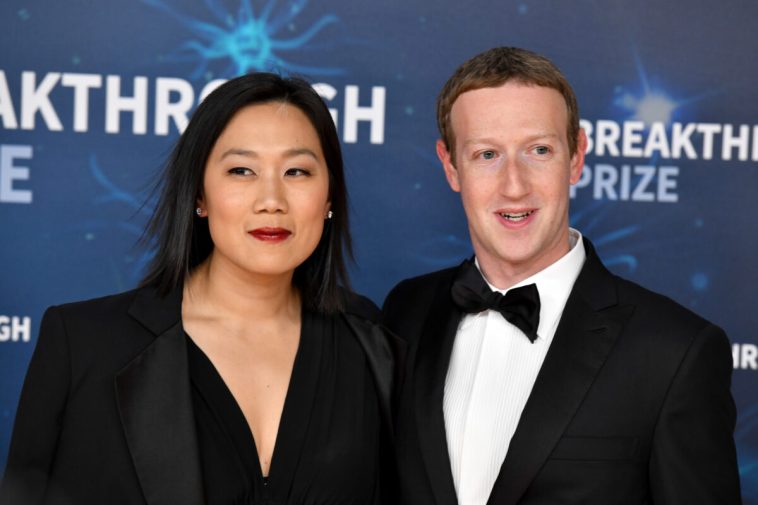 Milwaukee’s acting mayor, former mayor, and city clerk have been accused of being involved in an election bribery scheme for accepting election-assistance money from a Mark Zuckerberg-funded activist group in the 2020 election cycle, according to a legal complaint filed with the Wisconsin Elections Commission.

The 2020 presidential election in Wisconsin was heavily litigated and is being investigated by the state Legislature. Wisconsin Republicans claim the election process was corrupt and fraud-ridden and have proposed decertifying the results even though they admit that doing so would not remove Joe Biden from the presidency.

The legal action comes after 16 states have enacted legislation to ban or regulate the acceptance and use of private funds by public election officials.

“We can’t undo the wrongs of the 2020 election,” said attorney Erick Kaardal, special counsel at the Thomas More Society, a nationwide public interest law firm that filed the complaint March 23. 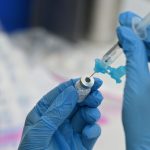 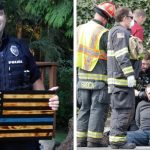