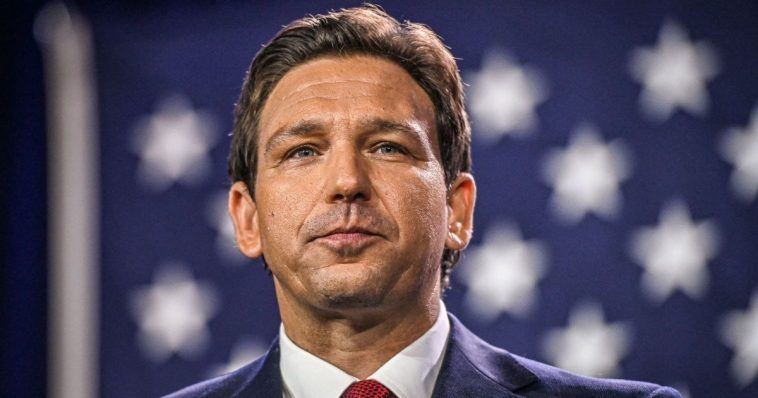 Most of the media turned its focus to former President Donald Trump on Tuesday night as he announced his intention to make a third run for the White House in 2024.

But minutes before Trump formally announced his decision from his Palm Beach-based Mar-a-Lago estate, Florida Republican Gov. Ron DeSantis was receiving a standing ovation from a room full of top Republicans, according to sources for Fox News.

The Florida governor, who recently won a second term by nearly a 20-point margin against his opponent, was the keynote speaker Tuesday night at the Republican Governors Association’s annual winter meeting, held this year in Orlando.

Reporters were not allowed at the event.

Upon laying out a plan for his “Florida blueprint and the path to winning Hispanics, women, and independents,” Fox News sources said DeSantis received an “enthusiastic” response from the attendees. 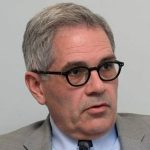 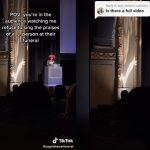