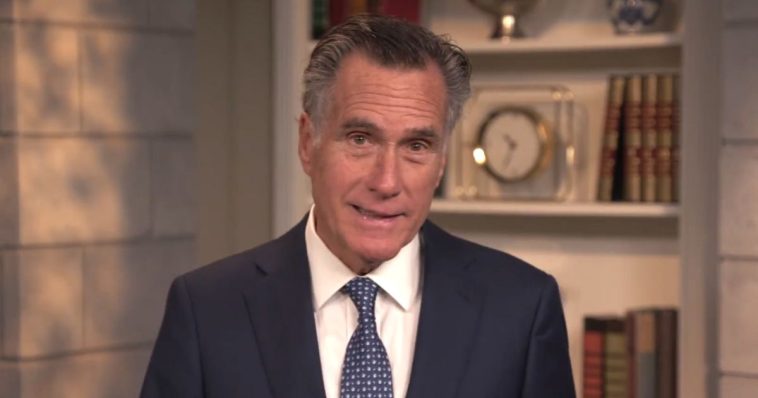 Republican Sen. Mitt Romney of Utah said Thursday that he backed a $1.7 trillion omnibus spending bill because he did not trust House Republicans to handle crafting a budget in light of Republican Rep. Kevin McCarthy of California’s difficult campaign for speaker of the House.

“House Republicans say that they want to craft a budget, but they haven’t yet been able to select a speaker,” Romney said in a video posted to Twitter on Thursday, referencing the fact that several House Republicans came out in opposition to McCarthy’s bid for speaker.

The Utah senator noted it would be very difficult to sort out budgets for the current fiscal year and the following fiscal year.

“Even if they could take on those two things at the same time, it would need Democrats in the Senate to pass it,” Romney said, claiming the resulting compromise legislation would end up at a higher number than the $1.7 trillion in the bill.

He noted that entitlement spending was twice the amount of the omnibus bill.

Republican Rep. Andy Biggs of Arizona launched an unsuccessful challenge to McCarthy for the nomination of the House Republican caucus to serve as speaker of the House, losing by a 188-31 vote on Nov. 15. 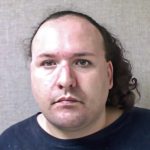 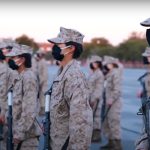