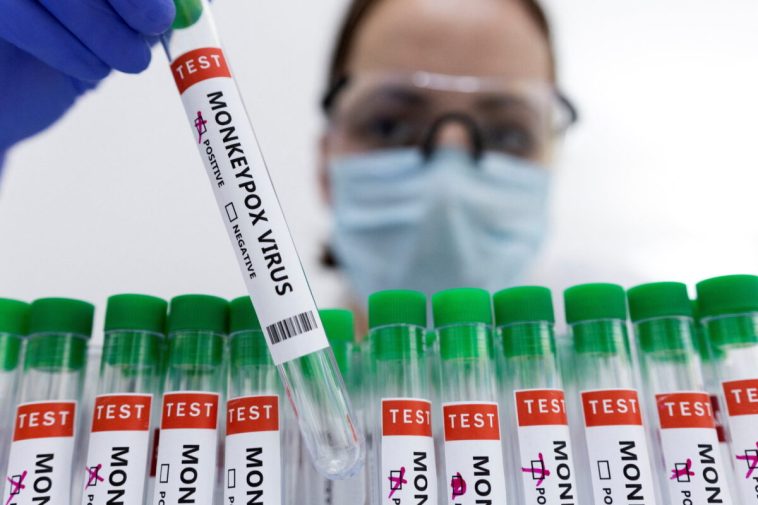 Monkeypox has been declared a global health emergency by the World Health Organization (WHO), joining COVID-19, which the international agency continues to label as such nearly two and a half years after it was first declared.

“I have decided that the global monkeypox outbreak represents a public health emergency of international concern,” WHO Director-General Tedros Adhanom Ghebreyesus said in a July 23 statement.

Ghebreyesus said that his decision was prompted by the global growth in monkeypox cases, which have now been reported in over 75 countries and territories, with over 16,000 infections and five deaths.

The WHO’s Emergency Committee, which is made up of independent experts, was convened a month ago by Ghebreyesus to study the outbreak and determine if it meets the conditions of a “public health emergency of international concern.” 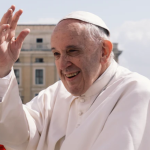 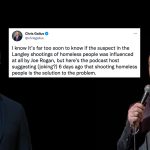