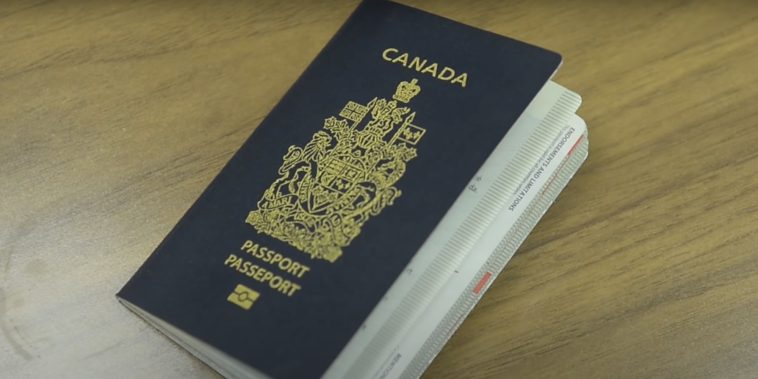 Former Montreal drug smuggler Daniel Serero had been at large for over a decade before finally being captured by police.

Authorities said they were able to track Serero down after being alerted of a passport application he filed in March.

According to the Montreal Gazette, upon arriving at the address Serero provided in his passport application, he was arrested “without incident.”

In 1996, Serero pleaded guilty to conspiring to smuggle large quantities of hashish and was sentenced to eleven years in prison.

From a home base in Montreal, Serero had helped facilitate the trafficking of drugs across five continents. The operation that brought him down in the 90’s also led to the arrest of twenty-nine others, including Montreal Mafia leader Frank Cotroni. 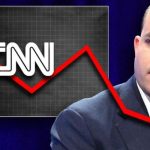 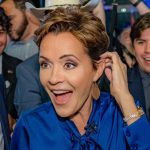