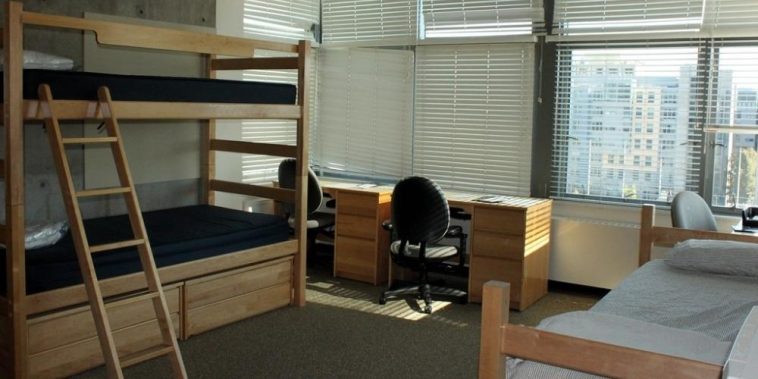 A recently published poll revealed that over half of Democrats in the college class of 2025 said that they would not room with someone who supported the opposing presidential candidate in 2020.

A Generation Lab poll, conducted in partnership with NBC from August 12-17 using a sample of 1,077 rising college sophomores around the United States, concluded that political polarization extends to who students want to share a dorm room with, with 46 percent of respondents stating overall that they would either probably or definitely not want to live with another student with opposing views.

However, left-leaning students felt much more strongly about rooming with someone who votes differently than them, with 62 percent of Democrats stating they would probably or definitely not room with someone who supported Trump’s run for a second presidential term in 2020. Only 28 percent of Republican students took that stance regarding having a roommate who supported then-presidential candidate Joe Biden in his bid.

The poll’s findings also revealed that 53 percent of rising sophomores would probably or definitely not go on a date with someone who supported the other side in 2020.

Raw Story reporter Matthew Chapman attributed the strong partisan divide to conservatives advocating for “policies specifically to make you upset, rather than for any public good.” 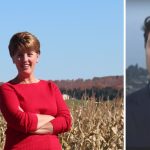 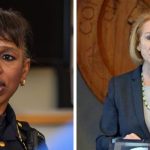