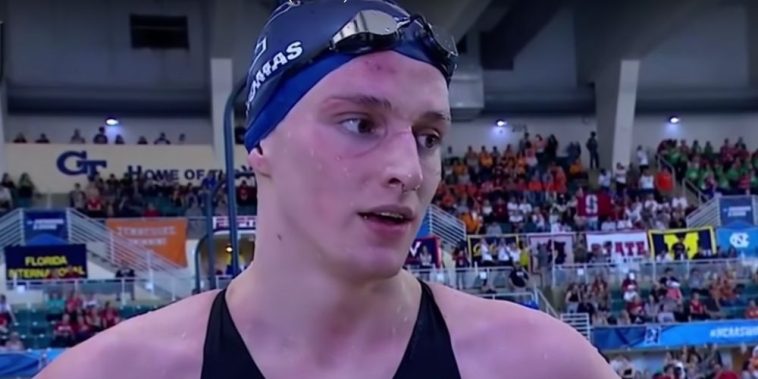 In an op-ed piece published on Wednesday, the mother of a University of Pennsylvania spoke out against the NCAA and Ivy League schools for allowing biological male swimmer Lia Thomas to compete against female athletes.

“It is heartwarming to witness the positive changes in our society, in which everyone can gain acceptance. Biological males who want to be viewed as women can be,” the RealClearPolitics op ed, began.

The mother, who called herself Chrissy, chose to go by an alias to protect her daughter from backlash. Other swimmers have feared speaking out for the same reason, with another anonymous mother echoing similar statements earlier this month.

“The problem that is undisputed by experts: Once a person has gone through male puberty and has trained as a competitive male swimmer, there will still be a competitive advantage over biological women, even with testosterone suppression,” she wrote.

Chrissy noted that Thomas stands at nearly 6 foot 4 inches tall, which is vastly larger than most female swimmers. 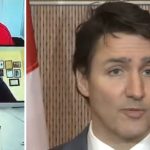 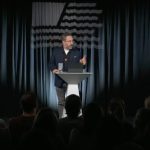