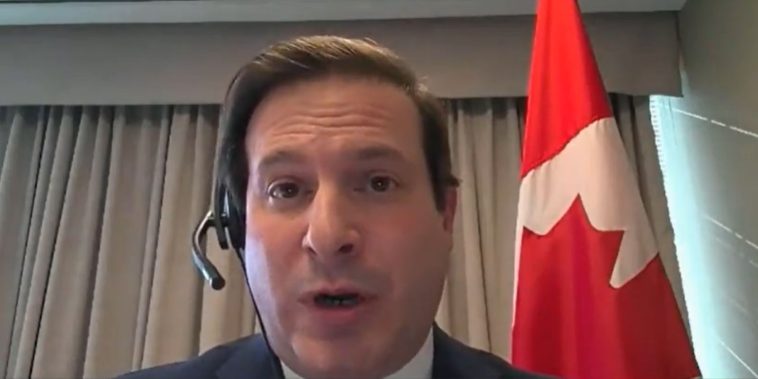 Liberal Public Safety Minister Marco Mendicino said during a recent interview that he is investigating options that would give MPs panic buttons for security after he received death threats on social media.

During an intrview with The Canadian Press, Mendicino said that he, alongside the Parliamentary protective Services, and police forces, are reassessing the security of MPs following online incidents.

One solution, he said, would be to give MPs panic buttons that would notify law enforcement if they are in danger or facing a threat.

Mendicino said that he even received a message last month from an account titled “eliteterrorist” that read, “Somebody’s gonna shoot you to death.”

Members of Canada’s Parliament have reported receiving death threats in recent months and years, including Prime Minister Justin Trudeau. Following the death of a British Tory MP last year, Canadian MPs said that they had seen a dramatic escalation in the “overall toxicity of politics” and have called for action to be taken. 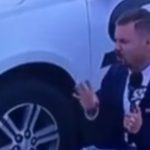 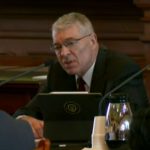