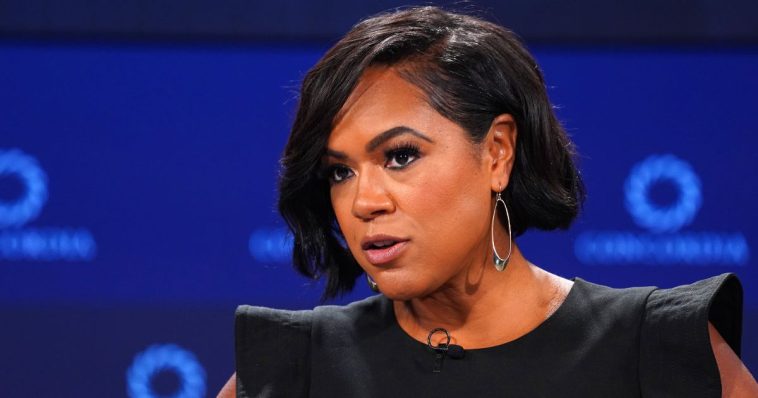 An MSNBC weekend host with a history of anti-white comments has been abruptly fired by the network after she was embroiled in another controversy.

Tiffany Cross, the now-former host of the “Cross Connection,” was let go Friday, just weeks after she insinuated that “white owners” and “white coaches” were to blame for the botched handling of Tua Tagovailoa’s concussion injury Sept. 29.

According to Variety, MSNBC decided to not renew Cross’s contract after two years at the network, after relations between her and her bosses reportedly became “frayed.”

Cross’s NFL comments landed her in hot water with critics, who believed she inaccurately and unnecessarily made Tagovailoa’s scary injury a race issue.

“To see all these black men crashing into each other with a bunch of white owners, white coaches, and the complete disregard for black bodies and black life … it just represents a larger issue,” Cross argued at the time, as reported by Outkick.

As reported by Mediaite, Kelly lambasted Cross, stating, “he’s Samoan and his coach is mixed race,” Kelly added after the clip aired. “Had a white parent and a Black parent. So, anyway, he’s not White. I guess in Tiffany’s world that’s White.” 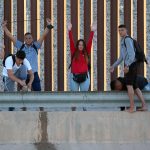 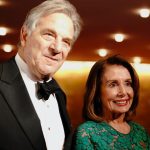