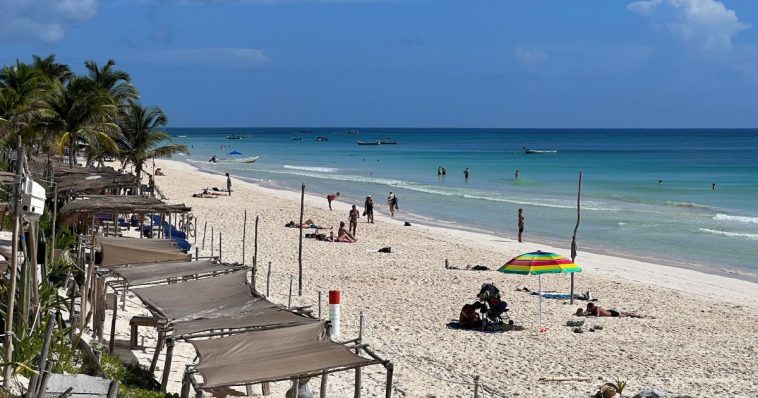 Over the weekend in Acapulco, Mexico, three bodies with signs of violence on them washed up on the beaches.

The first two bodies were found on a popular beach on Saturday. A third body was then discovered on Sunday at another beach close by, The Sun reported.

One body had been tied to a cement anchor, while another looked to have gunshots in the back of his neck.

The Sun reported that all the bodies had signs of torture on them, but officials and the military did not close the beach while removing the bodies.

Though Acapulco is a beach resort town on the southwestern coast of the country, it has not been able to avoid the overall violence, crime, and cartel activity that has plagued all of Mexico.

Acapulco was rated the second most dangerous city in the world this year, according to Statista. 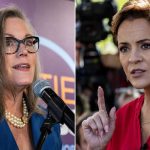 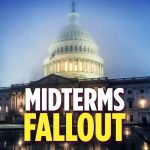