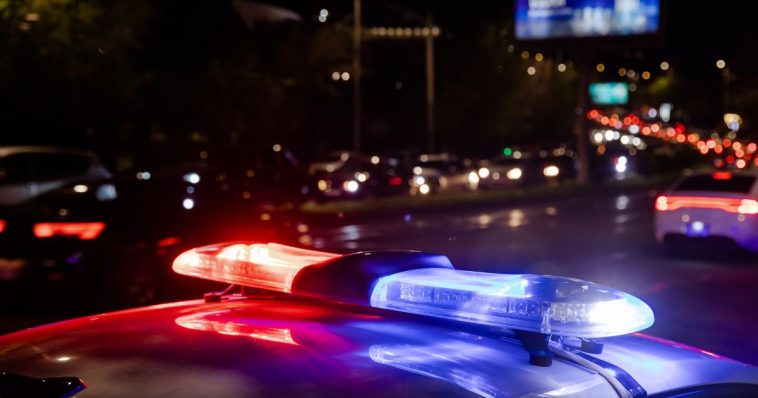 The New Orleans Police Department’s superintendent is set to retire, with the city having been named the nation’s “murder capital” for the first half of this year as officers reportedly left the force in droves.

New Orleans’ Metropolitan Crime Commission named the city the “murder capital of the United States” for the first half of 2022, determining that its homicide rate outpaced any other city nationwide when population was taken into account, according to WDSU.

The NOPD has lost hundreds of officers overall in the past few years, according to The Associated Press. One officer, Scott Fanning, quit the department in July during his shift, later calling the job “just not worth it” and describing a “weird feeling of how unsafe, how lucky I’d been that nothing bad had happened while I’d been doing it,” WVUE-DT reported.

Cantrell appointed Ferguson in 2019, she noted in her Tuesday notice about his retirement. He had argued that Fanning “abandoned his post,” “the citizens of New Orleans,” and “the department,” according to WVUE. 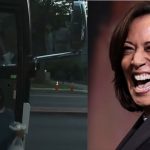