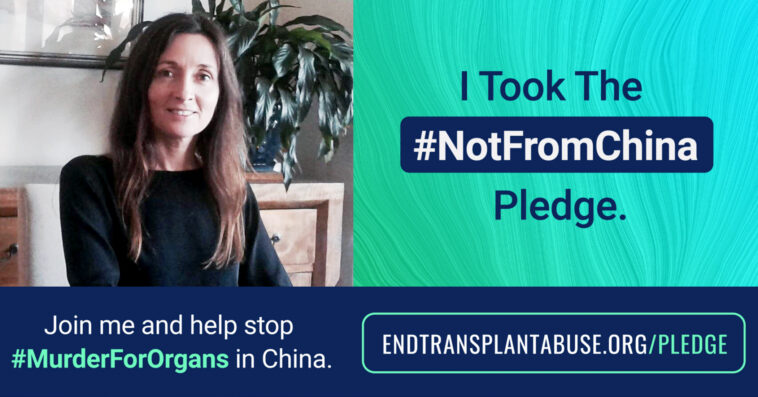 ‘Don’t trust the CCP. Take the #NotFromChina pledge to help end the murder for organs in China.’

An Australian education professional who was in disbelief after coming across a petition table about people being killed for their organs in a state-sanctioned operation in China set out to verify the claims for herself. After studying all available evidence, she not only discovered that it’s true, but that forced organ harvesting is a billion-dollar industry.

Since then, she’s worked tirelessly to bring an end to the organ pillaging, including forming a coalition of experts and advocates, helping to initiate a… 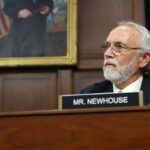 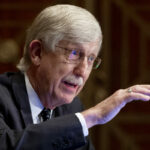