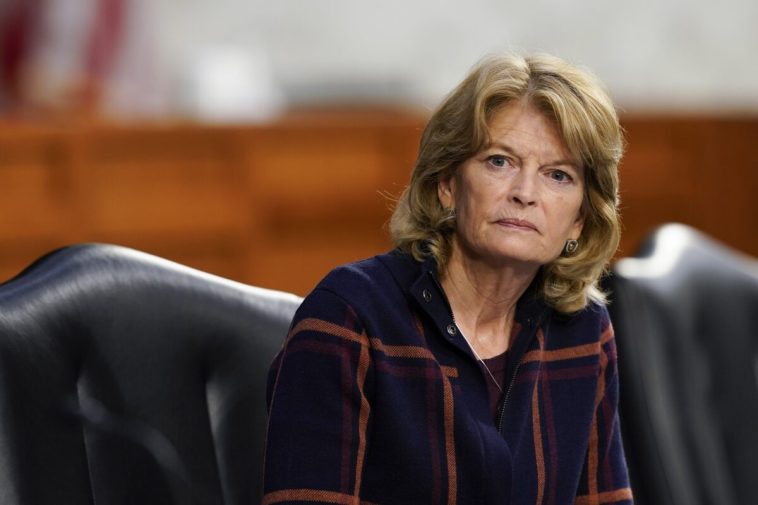 Murkowski, one of seven Senate Republicans who voted to impeach former President Donald Trump, overcame a post-Election Day deficit to defeat Tshibaka, who was endorsed by the former president, according to results announced by the Alaska Division of Elections.

“I am honored that Alaskans—of all regions, backgrounds and party affiliations—have once again granted me their confidence to continue working with them and on their behalf in the U.S. Senate,” Murkowski posted to Twitter after the results were announced. “I look forward to continuing the important work ahead of us.” 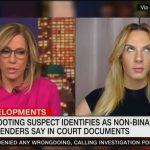 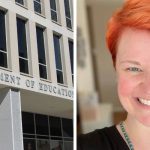