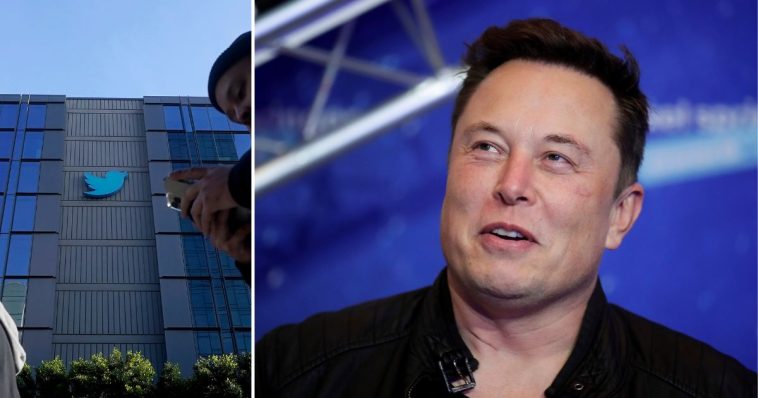 Elon Musk annoyed folks of all political persuasions yesterday when he announced that three of the biggest names previously dropped by Twitter for policy violations got their accounts back.

Comedian and former headliner of “My Life on the D-List” Kathy Griffin, clinical psychologist Jorden Peterson and conservative Christian satire website The Babylon Bee all saw their accounts reinstated by the Musk-owned social media platform.

Peterson and The Bee (which sounds like a bad network private detective show from the 80s) both tweeted soon after the news was made public. Peterson compared himself to the insane ax murderer played by Jack Nicholson in “The Shining,” whereas The Bee riffed on a previous tweet of Musk’s.

Griffin, perhaps miffed by the fact that Musk had misspelled her first name in his tweet, does not appear to have accessed her Twitter account since its reinstatement — a tremendous loss to the comedic arts and political commentary, I’m sure. 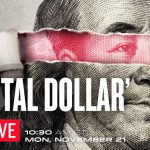 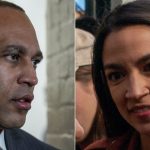