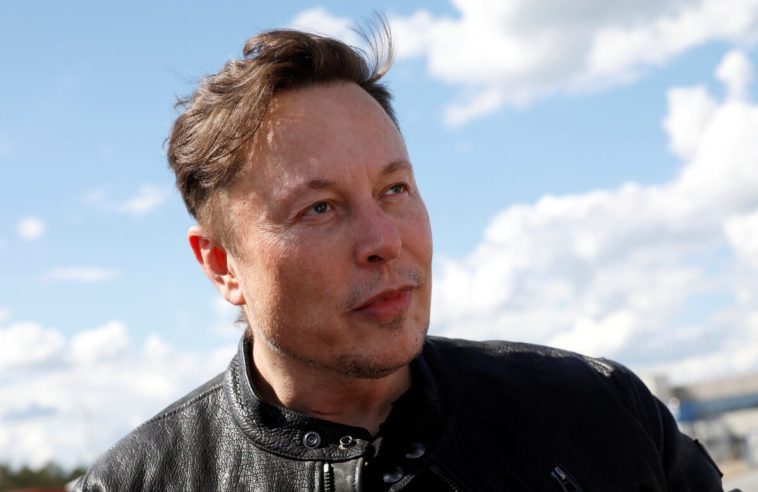 Twitter is reportedly considering a so-called “poison pill” tactic to thwart Elon Musk’s effort to buy out the social media platform, prompting a critical response from the Tesla chief.

Cameron Winklevoss, founder of the Gemini cryptocurrency exchange, said in a tweet that “Twitter is considering a poison pill to thwart @elonmusk’s offer,” while two anonymous sources told The New York Times that Twitter’s board is mulling the tactic, which is used to block hostile takeovers.

The poison pill method gives existing shareholders the right to buy additional shares at a discount, diluting outstanding stock and making a hostile takeover more financially challenging for the acquirer. 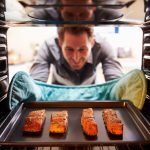 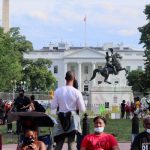