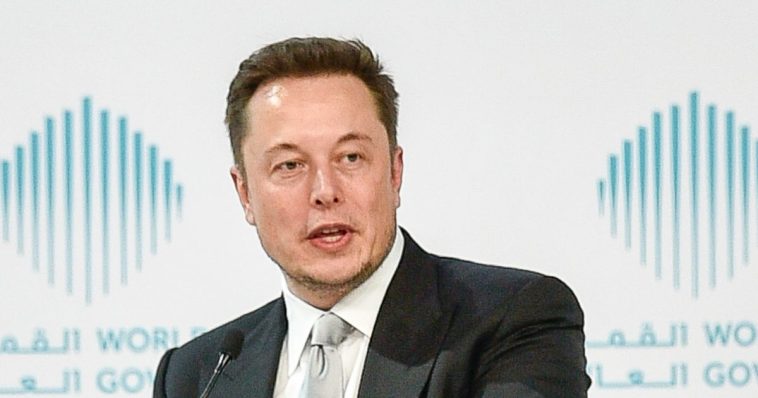 The Elon Musk era of Twitter has begun with chaos and cuts.

“Twitter has had a massive drop in revenue, due to activist groups pressuring advertisers, even though nothing has changed with content moderation and we did everything we could to appease the activists. Extremely messed up! They’re trying to destroy free speech in America,” Musk tweeted Friday

A report in The Wall Street Journal said that General Mills, Mondelez International (the maker of Oreos), Pfizer and others have paused advertising on Twitter awaiting a better understanding of the Musk era’s brand safety rules.

As Musk fulminated about advertising cuts, job cuts became a reality Friday, according to The New York Times.

Previous estimates have suggested up to 50 percent of Twitter’s 7,500 workers could lose their jobs.

“In an effort to place Twitter on a healthy path, we will go through the difficult process of reducing our global work force,” an email to workers said. 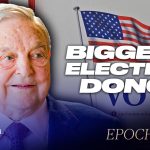 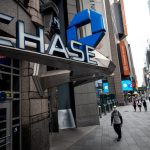