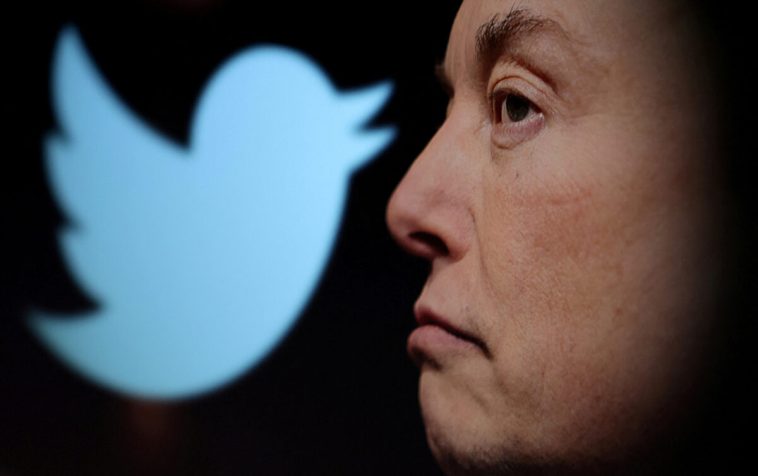 Elon Musk suggested that Twitter was acting under government orders to suppress free speech, with his remarks coming hot on the heels of the release of a trove of documents that lift the lid on some of the social media platform’s censorship machinations around the 2020 presidential election.

Musk’s remarks came in the context of Friday’s unveiling of a series of internal Twitter communications that give insight into steps taken by staff at the social media platform around suppressing the New York Post’s explosive Hunter Biden laptop story. 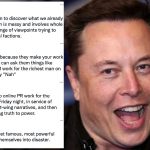