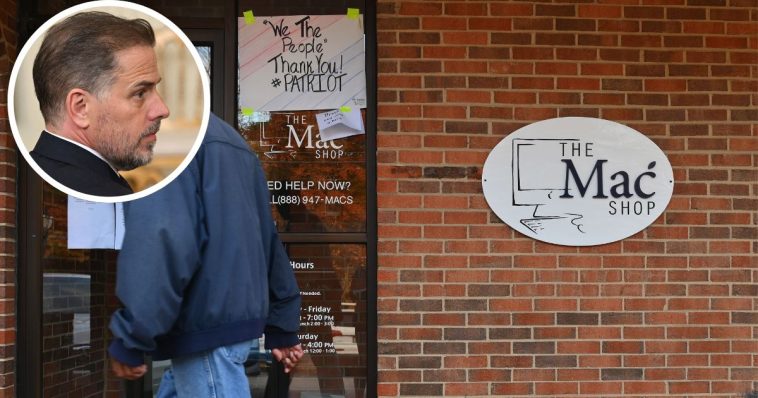 As a result, the social media giant quickly squelched the story when news of Hunter Biden’s laptop broke weeks before the election, according to the report.

Roth made the revelations in his sworn declaration to the Federal Election Commission in late December 2020.

“I was told in these meetings that the intelligence community expected that individuals associated with political campaigns would be subject to hacking attacks and that material obtained through those hacking attacks would likely be disseminated over social media platforms, including Twitter,” Roth told the FEC Dec. 21, 2020, according to the Post. 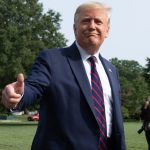 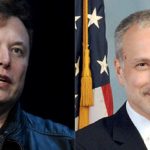