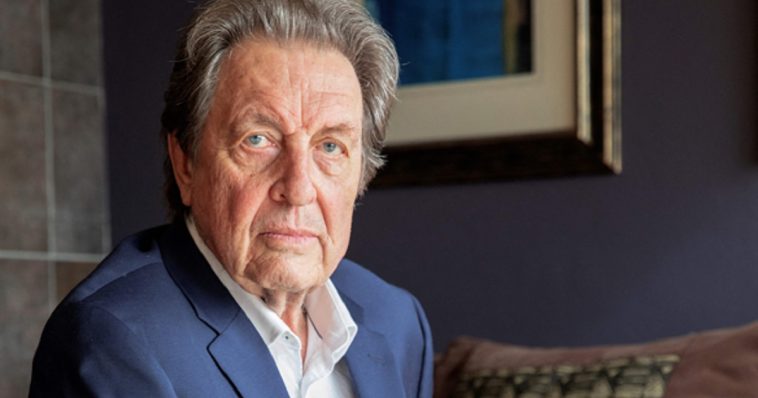 Billionaire Elon Musk is sparing no expense to ensure his family’s safety amid escalating worries they could be abducted by opportunistic criminals who want to extort the Twitter owner for loads of cash.

“If they kidnap one of us, it will be the quickest $20 million anybody’s ever made in their life,” the tech mogul’s father, Errol Musk, told The Sun last week.

Errol Musk said he thinks his son and other members of their family have become bigger targets for both abduction and assassination because the Tesla CEO has enraged left-wing zealots by releasing the “Twitter Files.”

“I think Elon’s a bit naïve about the enemies he’s making, especially with the ‘Twitter Files,’” Errol Musk told The Sun.

“I’m not scared, but I’m really afraid that something might happen to Elon, even though he has about 100 security guards around him,” he said.

Among other shocking revelations, the multi-part “Twitter Files” exposed insidious collusion between Big Tech executives and their liberal overlords in the federal government, including at U.S. intelligence agencies.

The elder Musk said it wouldn’t surprise him if a powerful, shadowy figure decided to assassinate his son in order to silence him. 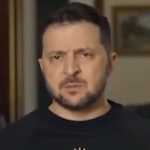 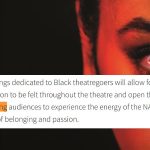