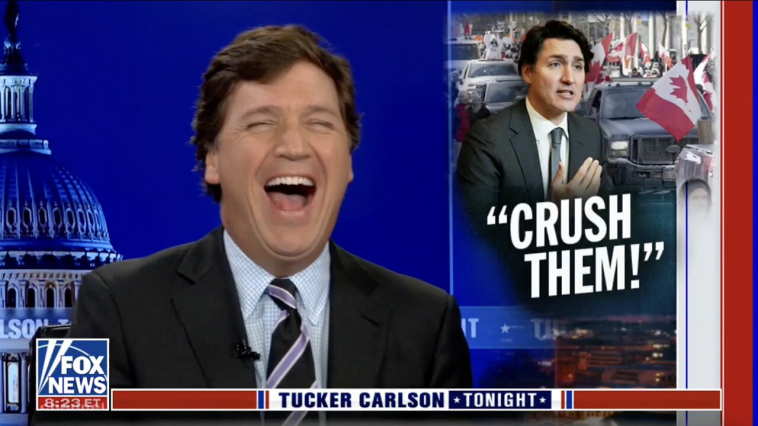 Tucker Carlson went on an extended, incredible monologue about the truckers’ strike in Canada and the ongoing efforts by both the Canadian government and their counterparts in the United States to demonize, vilify, and hurt the protest movement over mandates and restrictions.

“So we’ve been covering this truck strike in Canada all week. And at the end of the week, there are a couple of different images that kind of float around your head. Picture that cops stealing the fuel from the freezing truckers. You picture the smiling truckers, talking about love and waving Canadian flags,” said Carlson. “Totally non-threatening. “

“But above all, you remember the hysteria of the people in charge as they look out on the sea of working class, people who are really sick of being pushed around to what to inject into their bodies,” he continued.

“The people in charge are extremely upset about this. Hysterical. And it’s hilarious. You can just picture our Transportation Secretary little Pete Buttigieg, judge jumping up and down shaking his little hands screaming at the truck drivers, ‘get off my bridge you guys, get off right now!’”

“It’s not just Mayor Pete. You remember those angry tweets or that CNN contributor lady who suggested ‘we should slash their tires, siphon their diesel fuel, throw them in prison.’ They’re all Torquemada now.”

“They’re talking like they’re scary, but keep in mind, these are not displays of power. This is not how confident people talk. These are squeaks of impotence,” said  Carlson. 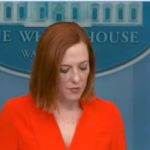 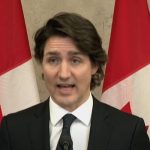